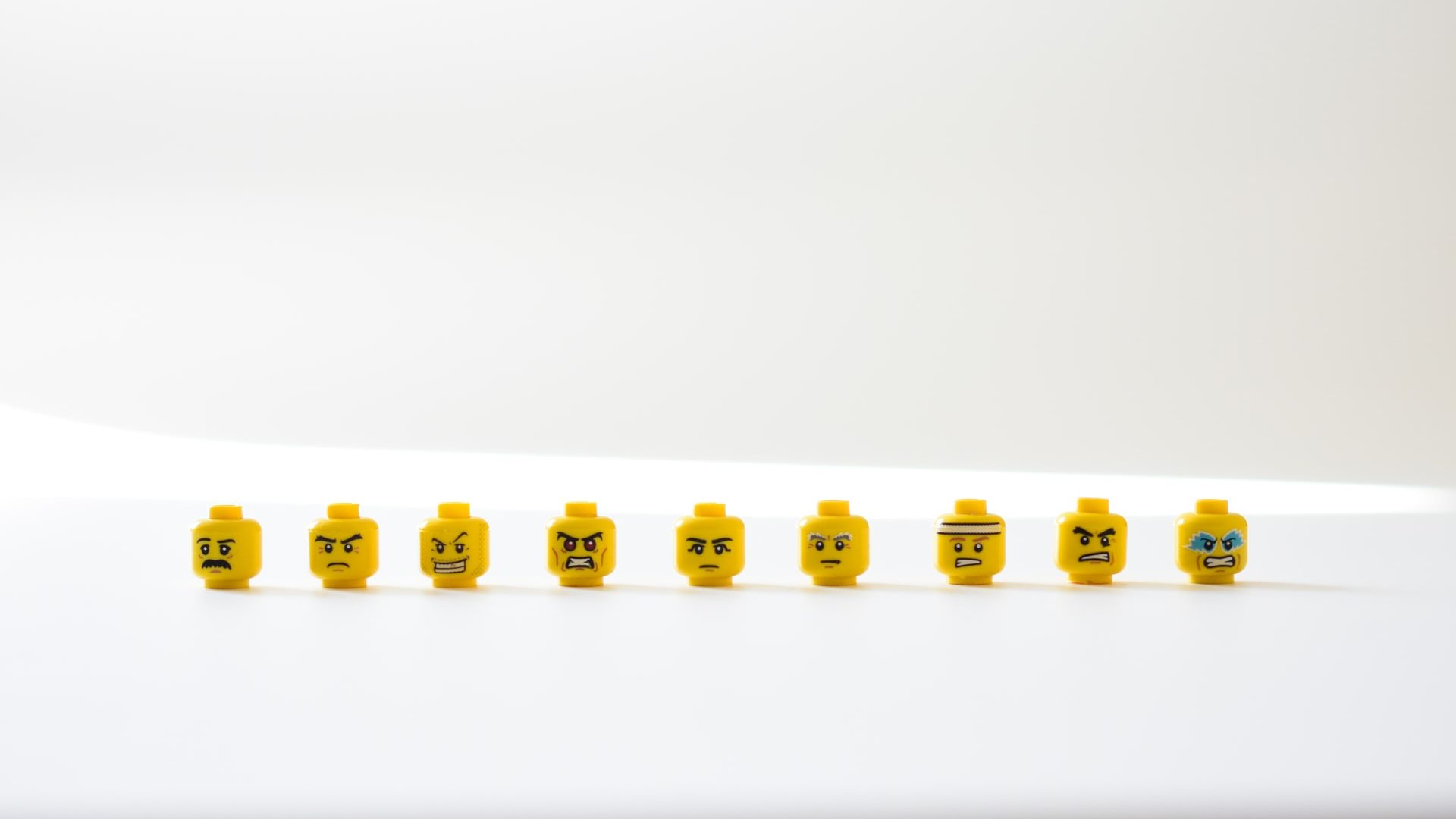 Have you ever heard someone say, “don’t make decisions when you’re in the thick of emotions”? I know I have! But what if I told you that your emotions are absolutely critical to decision-making. Our emotions clue us into so many things around the decisions we are making, and it is our awareness of these emotions that will help us have greater emotional control for both big and small choices.

Good decision-making requires us to know the problem at hand, the consequences of all the possible outcomes, and how we as emotional and biased beings could be affecting the decision. Both incidental and integral emotions can be harnessed for good, and the most important aspect is awareness! Awareness seems to be a common theme in our exploration of deep performance, but I promise you it’s no coincidence!

Now that we know the two categories of emotions, the question remains…how can we use incidental and integral emotions to better our emotional control, and in turn better our decision-making? Let’s have a look at both categories in depth. First up, incidental emotions!

Incidental emotions are all the emotions that are present at the time of the decision but aren’t related to the decision in any way. It is essential that we are aware of these emotions at the time of the decision for optimal emotional control. By identifying how our current mood or emotions are affecting our perception, we can better separate these emotions from the integral emotions directly associated with the actual decision. For example, say you’ve had a terrible morning; there was traffic on the way to work, you spilled your coffee, and forgot your lunch. I don’t know about you, but these things would put me in a pretty foul mood! Now you’re in a bad mood and you’ve got to make a decision at work, even though these feelings aren’t related to the decision, they can have big impacts if they remain unchecked.

To avoid misattribution, we need to take time to be aware of the emotions and ask ourselves: are these emotions because of the decision, or am I misattributing them to this decision? Once you have your answer, you can then identify if these incidental emotions are influencing your perception of the decision. And if they are, you are more easily able to create some distance between the two.

Integral emotions are the things we feel that directly correlate to the decision we are facing. Decisions, big and small, will always elicit an emotional response from us. For example, people who are more anxious tend to feel uncertain when facing decisions, or people could feel excitement at the decision of a holiday destination.

Emotional control when we face integral decisions looks like identifying the emotions and working to ensure that their biases don’t influence the outcome. Our emotional response can tell us so much about how the different outcomes make us feel, and our body is especially good at highlighting these to us through somatic markers. Somatic markers are the physical manifestations of the emotions we are feeling.

When we act out of emotional biases, we tend to not make the best decisions, so one way to reduce the biases that come with emotions is to introduce a time delay. In critical situations that require an immediate response to danger, this is not a luxury we have, as our fight, flight, freeze, or flounder response has kicked in already. But it is shown that even a 10-minute time delay from the time we are given a choice to the time we choose, is enough time for our emotions to return to their baseline and to help us exercise emotional control.

Your Future Thanks You!

Emotional control can sound complex when we humans are emotional beings that experience a vast range of feelings, often involuntarily. However, the main ingredient to emotional control is awareness. Take the time to check in with your emotions and work out which ones are incidental, and which are integral. When you can afford to, implement a time delay to ensure that you are getting the least-biased response from yourself. Your work, team, and future will thank you for having emotional control when it comes to decision-making!

If you’re looking for more information on awareness, click ‘here’!

The Licensing Effect is when people allow themselves to indulge after doing something positive. An example of this is when someone orders Mcdonald’s after going to the gym and practically assuming they equal each other out. A study showed that people who actively take multivitamins every day are more likely to engage in unhealthy habits, assuming that because they take the vitamins, they can then indulge. This is an interesting bias, but a bias nonetheless! Let’s get unbiased!