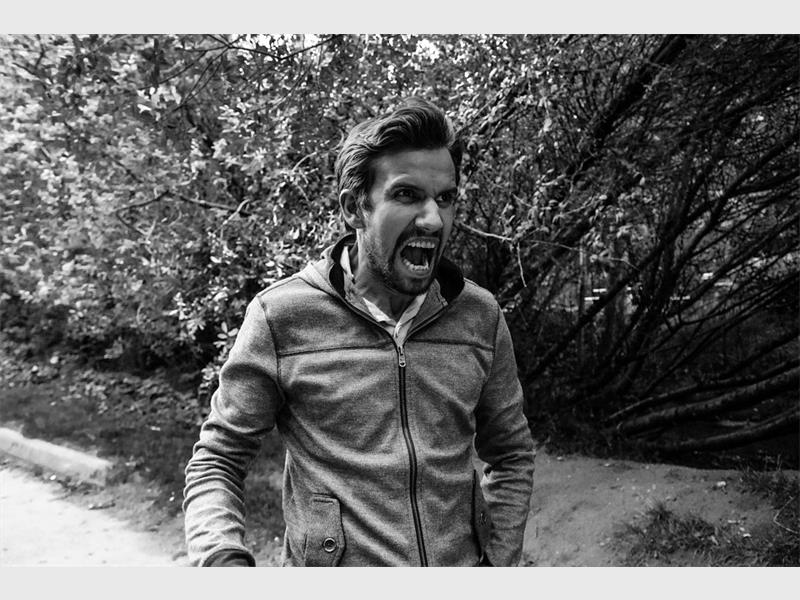 24 Jun Why You Make So Many Mistakes | Task saturation

Posted at 07:52h in Team Building by Christian Boucousis 0 Comments
1 Like

Combating the silent killer | Task saturation: the biggest cause of errors and mistakes

What do people do when they feel they have too much to do and not enough time or resources? First up, the good endorphins in our body kick in, and we feel good, energized, ready to climb that mountain and skip down the other side. It’s a great feeling, but it lasts as long as this sentence, it’s fed by that cognitive illusion optimism bias. Before long, our bodies’ natural ways of dealing with stress get oversaturated. The nervous tension locks you up, and you’ll have done  one of three things: you shut down (take a break or procrastinate), you flitter from task to task (look busy), or you fix on one thing and one thing only (blind focus). From here, trouble is not too far away.

The first and most harmless coping mechanism is to shut down. You look at your desk, your emails, your to-do list, and just go blank. Anything else becomes more important, no matter how trivial, as long as it’s not part of that mess. Go for a walk, visit the gym, do your monthly receipts, play a game on the smartphone. That’s fine every now and again, we all need a break. You might even be happy about it, and walk about the office looking for a pointless chat or an evening drinks buddy. But when the next day ticks over with no change, check in with yourself—is this OK, or have you shut down? With any luck, someone will have already noticed. The one good thing about shutting down is that it’s easy to spot.

Flitterers, on the other hand, are bad news. They’re risky because they act busy but do little, and kill you while they’re doing it. Everything they do is part of their job, and they’re not shutting down. They’re not waving that flag that says ‘It’s all too much for me’. But they’re not doing anything important, and not finishing anything at all. Compartmentalizers are specialist flitterers, flitterers with form. Have you ever wanted to get everything in order? Just put everything into nice, neat, calming piles and lines while just beyond your vision the world is burning? Rearrange the deck chairs on the Titanic?

Compartmentalizers will make lists, re-plan their project (again, by themselves), file papers, go from top to bottom, and become obsessively linear. Again, that’s OK as a regular routine, keeping things in order so they never get out of control or need a year’s cleanout. But if you’re doing it when your team really needs you to be doing something else, then there is a problem. And the sign is that you’re letting a team down in an uncharacteristic way: a missed deadline, a late arrival, or a communication that just doesn’t make sense.

Finally, there are the channellers. As the name suggests, channellers have tunnel vision, focussed or fixated on one thing to the exclusion of all others. Most of us are potential channellers when things go wrong—80 percent of all people—and the examples are almost too many and too painful to recall. The cable company so determined to plant their new advertising campaign on the airwaves that they didn’t think through whether their connection staff were able to meet the new demand. The day we just have to get something ‘out the door’, and close our ears and minds to any distraction, any phone call, any unplanned event that might interfere with getting the job done.

Keeping people to the plan

Whether it’s task saturation or overconfidence, the result is the same: a lack of focus that can be fatal to missions, personal dreams, careers,and even lives. Pilots are acutely aware of that threat, and prepare for it as part of their plan. They use their checklists, focus on their central instrument, cross-check the others, and use their wingmen. Wingmen check for blind spots and signs of task saturation, and pilots never go anywhere without a wingman. It’s all part of their plan.

In this post we’ll look at the use of a central indicator and cross checking as a means to overcoming saturation.

Your dashboard, with primary (attitude) indicator and cross-checks

There are about 350 indicators in the cockpit of a fighter or a commercial jet. Nobody can keep track of 350 indicators. The  answer is to be able to see four or five indicators clearly at all times, and if there’s anything unexpected with them, start looking at the relevant others. How does your business keep an eye on four, five, eight, or twelve indicators at a time? Chances are it doesn’t or it does it veryu badly, or checks in infrequently. We would humbly suggest the dashboard layout of our cockpit. It’s been designed, tested, and improved over billions of flying hours by millions of pilots flying under direct combat, safety and commercial pressures. ALL aircaft share this layout in various forms.

The dashboard has all the indicators you need to see, in a hub-and-spoke layout. The centre hub is the primary indicator. For pilots, that’s the attitude indicator or ‘artificial horizon’. If you can only do one thing, you keep the plane level, that gives us a point of stability, a start point, a focus and from there we can start monitoring our performance.  The secondary indicators form the spokes. They’re all important, so a pilot will scan the dashboard constantly, and every scan passes over the centre hub. It’s the hub-and-spoke layout of the cockpit cross-check. We focus on the task, we check our performance, we focus on the task. Pilots do this 100’s of times per flight. ACTIVELY focus on the task at hand.

How often to you focus on the ONE THING in a day? Many businesses  use dashboards, but there are  three standout features to the cockpit-style dashboard that aren’t often seen. First, the primary indicator is the largest image and is at the centre: you can’t miss it. Second, all of the indicators are visual: You don’t have to read anything when your eyes are rattling. You can quickly scan across the dashboard and see that the indicators are where they should be. Third and most importantly, if the indicators are not where you want them, you will know what you should do to adjust, correct, guide, and get the indicator back where it should be. For each dial, there is a corresponding action to take to move the needle.

Should everyone in the company be focusing on that dashboard? No. People at different layers and within different teams will have their own missions with their own objectives. The indicator that shows whether their own objective is being met should be that team’s primary indicator. Other indicators should reveal factors that may contribute to that objective. The CEO’s profit indicator, for example, may appear as a secondary indicator to be cross-checked, because that may reveal whether unbudgeted resources are available (or not) to help meet your objective.

Many companies want their employees to have one universal dashboard. But that implies everyone in the company should have the same priorities as the CEO. Would that distract them from their daily mission, the one they’re assessed and paid on? You bet. Keep it on the side, but not centre. It’s not their priority.

In my next post we’ll look at one of the most underutilised tools in business – the checklist.