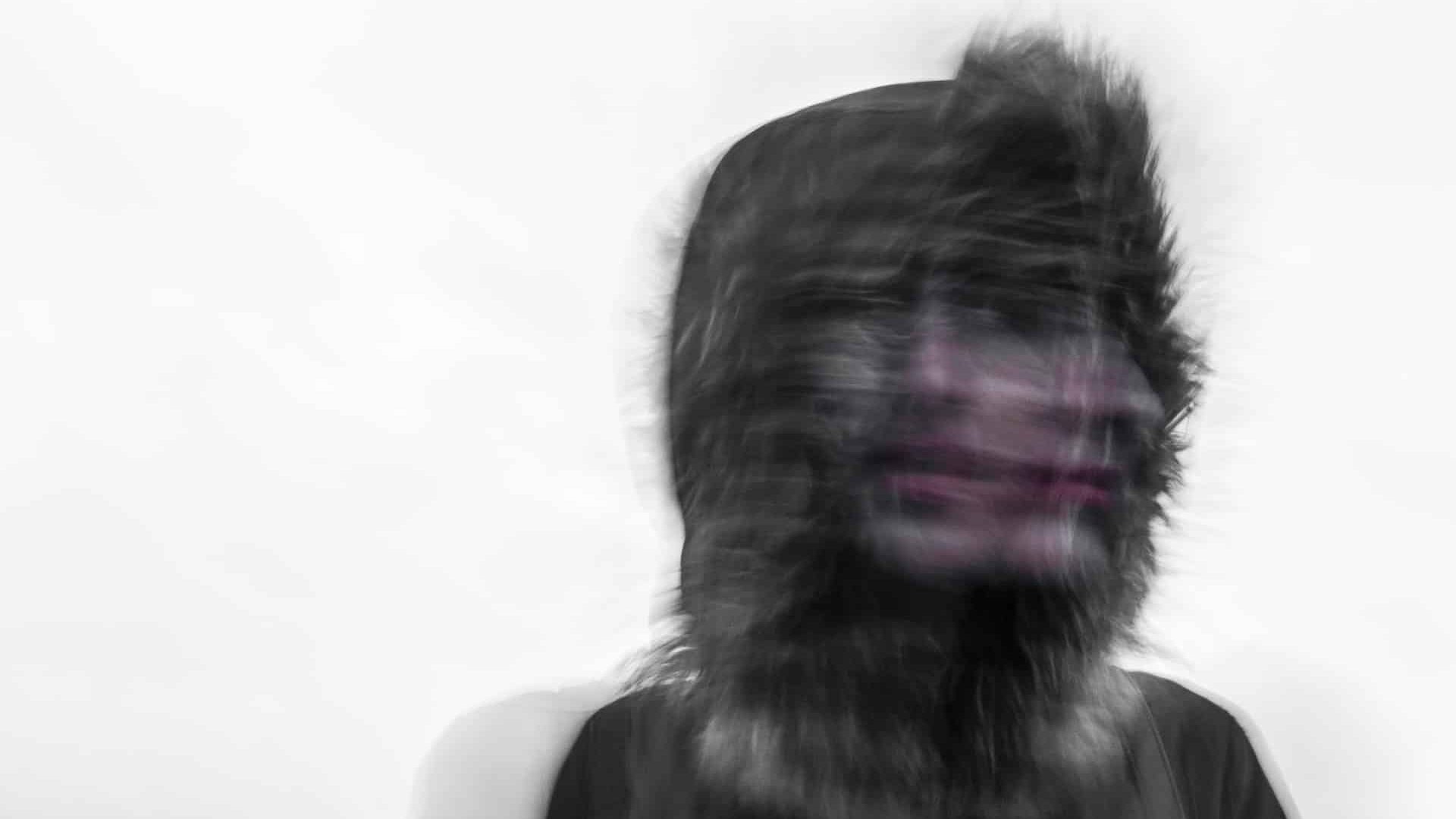 Is Conscious Reality One Big Hallucination?

The understanding of consciousness and conscious reality has been the apple of science and philosophy’s eye for centuries. While there have been amazing discoveries and explanations surrounding our consciousness and our experience as we move through the world, only so much can be explained. Dr Anil Seth takes an incredibly intriguing viewpoint on consciousness, arguing that our brain ‘hallucinates’ everything that we sense, and that is what gives us consciousness. Sounds interesting, right? Let’s dive in!

Dr Anil Seth – The Mind Behind the Theory

Dr Anil Seth is a neuroscientist who is known for his unique perspective on consciousness, and he did an incredible TEDx talk, in which he talks further about his perspective. The crux of Dr Anil Seth’s theory of consciousness is that we are all always hallucinating, but it is when our minds agree with the hallucinations, that we call it reality. Essentially, he argues that our brain hallucinates everything that we sense via our receptors, and it is these controlled hallucinations that create what we know as consciousness.

This theory has been debated in the arena of science, yet it remains a compelling explanation as we search for more understanding of consciousness. At the beginning of his TEDx talk, he states that without consciousness, there is nothing. He then goes on to talk about suffering and its relationship with consciousness, saying “when we suffer, we suffer consciously.” Whether it is mentally or physically, we are consciously aware of our suffering. Dr Seth then differentiates the words ‘consciousness’ and ‘intelligence’ by saying, “consciousness and intelligence are very different. You don’t have to be smart to suffer, but you do have to be alive.”

There is a term we need to understand to fully grasp this theory, and it is ‘qualia’. Qualia are the subjective properties of experiences. For example, the taste of coffee in the morning, the pain we feel after we stub our toe, and how green the grass is. There are endless qualia, and we are perceiving them continuously throughout the day. But how do these relate to hallucination and consciousness?

Dr Seth’s approach says that all the qualia that we experience and interact with throughout the day boil down to electrical impulses from our sensory organs to our nervous system. We tend to think that the brain is where our consciousness exists, but the brain is only aware of the signals that our body is sending to it through electrical pulses. So, our experiences are not directly perceived by the brain, but through the biological processes of the brain.

Dr Seth explains this further in his talk by saying, “So perception, figuring out what’s there, has to be a process of informed guesswork in which the brain combines these sensory signals with its prior expectations or beliefs about the way the world is to, to form its best guess of what caused those signals. The brain itself doesn’t hear sound or see light. What we perceive is its best guess of what is out in the world.” Our body is the conduit of our senses. Our brain is the interpreter of these senses, combined with pre-existing beliefs to form our consciousness.

This take on our relationship with consciousness then eliminates the possibility that we are passive perceivers and bystanders in the world. We aren’t simply beings that the world is imposing itself upon, we are beings that are interacting with the world and creating our own reality. Part of this generating capacity we have is influenced by our cognitive biases.

Remember when Dr Seth said that “when we agree with the hallucinations, we call it reality”? Or when he said that our brain uses past expectations and beliefs to form reality out of the senses our body is perceiving? This is where cognitive biases can be altering your reality. If our pre-existing beliefs about the world are more optimistic, then when stimuli are encountered by our body and an electrical pulse is sent to our brain, the reality or hallucination that the brain forms will align with the bias it relies on, to create the framework of conscious reality.

The key here is remembering we aren’t passive in this experience. We aren’t merely people that the world is happening to, we are beings that are continuously interacting with the world and happening to it! Our brain uses our past experiences and beliefs to predict ourselves into existence. What existence are you daring to create?

A Theory of Conscious Reality

The overconfidence bias is when we overestimate our knowledge and ability to predict. Overconfidence measures the difference between what people know and what they think they know. Interestingly, it’s been found that experts in an area are more likely to suffer from this bias than the average person. Confidence is great, but overconfidence can be dangerous. Let’s get unbiased!

McBain, S. (2022). Is reality a hallucination? This neuroscientist thinks so. The New Statesman. https://www.newstatesman.com/science-tech/2022/02/is-reality-a-hallucination-the-neuroscientist-anil-seth-thinks-so

Seth, A. (2017). Your brain hallucinates your conscious reality. TED. https://www.ted.com/talks/anil_seth_your_brain_hallucinates_your_conscious_reality