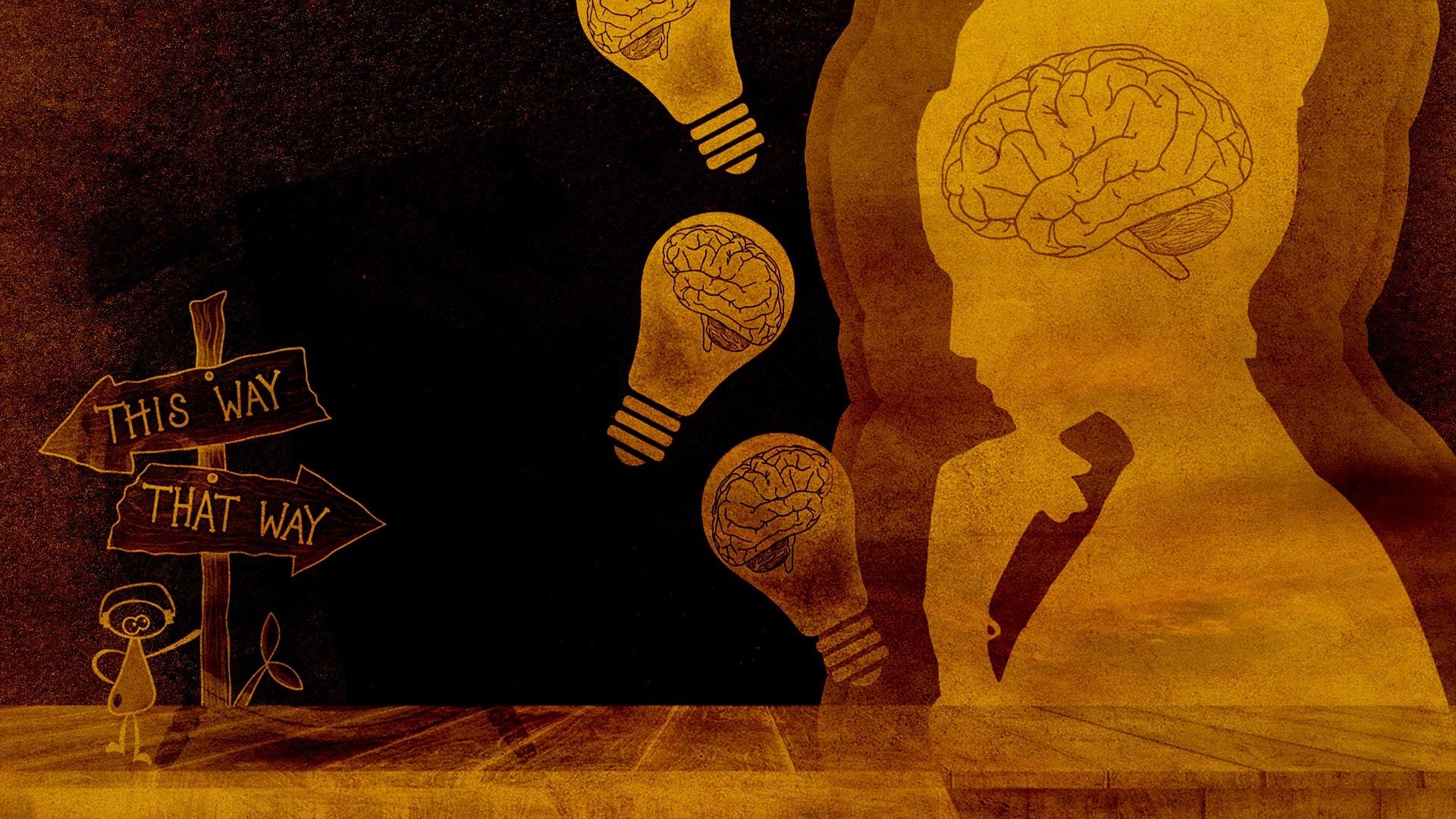 25 May Overcoming Bias in Deep Performance

The brain is an incredibly powerful machine, however, as we know by now, it doesn’t always work perfectly or most efficiently. Our brains like to take mental shortcuts, called heuristics or cognitive bias, that our brains think are more effective, yet if we don’t harness them, they can become a real tripping point. Do you know what biases you are prone to when making decisions or interacting with people, both in professional and personal environments? If you don’t, you may be setting yourself up to fail repeatedly. But fear not, this is the article for you!

Heuristics? What are they?!

Heuristics are the little shortcuts or strategies that the human brain uses to try and process information in the quickest and most effective way. But don’t be fooled, in the process of trying to become more effective, these biases actually can become more of a roadblock!

Cognitive biases (and there are a lot of them!) affect how we interact at work and home, and how we make decisions, and they explain why even the smartest of people can be oh so wrong sometimes! The key to overcoming the problems that heuristics can create is self-awareness! If we don’t realise these biases are tripping us up, we’ll be stumbling into the arms of misconception and false judgements forever!

There are 188 cognitive biases! That is huge, and while I can’t explain them all and give strategies for overcoming them in this one article, at the bottom of each blog post, I write about one cognitive bias and how it may be affecting you. Keep an eye out for any biases you recognise within yourself!

There are so many aspects to deep performance, but a key aspect is decision making. Speaking from experience, quick and accurate decision making is an absolutely crucial element of Air Force flying. If you can’t make quick yet well-informed decisions in the air, there is simply too much on the line! But it is essential that decision making doesn’t become influenced by mental shortcuts!

A bias that is a sneaky one in decision making is the Dunning-Kruger Effect. The Dunning-Kruger Effect is when we overestimate our knowledge and skills, and we underestimate our ignorance and weaknesses. Without keeping this one in check, we may make decisions that kick us into the deep end with no one to save us. Another one that can affect good decision making is the Bandwagon Effect. This one is also known as the herd mentality. It is basically the pressure to conform even when what we are conforming to may not fit within our beliefs. This one is a slippery slope because when the majority of people are going after one thing, especially in a working environment, it can be incredibly difficult to go against the grain! Watch out for this one when making important decisions!

Another interesting bias that comes into play when making decisions is the Anchoring Bias. The anchoring bias is the human brain’s tendency to grasp firmly onto the first piece of information it is given about something and lay its anchor within it. Notice how I never mentioned anything about it anchoring onto correct information? That’s because it doesn’t really matter whether the information given is correct or completely wrong, the brain will happily hold fast to the first bit of information and it can be really tough to get its sticky fingers off it! When making decisions, be aware that the anchor is waiting to be released! So, be okay with hearing different pieces of information, and then going away and deciding what you agree or don’t agree with.

Despite these cognitive biases being very natural and subconscious processes of our brains, we can overcome them! As I mentioned before, the number one key to overcoming these sneaky biases is self-awareness. A leader who knows that no one is immune to these biases will be a more effective leader, as long as they challenge the biases every step of the way.

Another great antidote to bias in performance is seeking out multiple perspectives. As humans, we are naturally different in so many ways, including our perspectives and how we view the world. Go in search of different angles of situations, chew them over and then decide for yourself what you think.

Reflect on the decisions you’ve made in the past. As you look back can you see how a bias may have snuck its way in there and caused you to choose the wrong thing? As I reflect, I can see plenty of examples where I let lack of awareness get the better of me and biases snuck in. Keep awareness as your focus as you move forward and deep performance will follow!

When awareness is your focus, you are sure to run into lots of these biases! If you’re interested in a comprehensive list of biases to be on the lookout for, check out this great list here! Cognitive biases aren’t going away anytime soon, and at one point or another they are going to try and trip us up, but it’s okay! Stay aware and don’t be afraid to be wrong! We’re humans, it’s only natural. Deep performance will only be enhanced by your ability to recognise heuristics in play and being active in ensuring they don’t become a tripwire on your way to success!

If you’re interested in more information on awareness, here is a really great article!

This is a bias where our entire impression of someone influences how we think about their character. For example, you know someone who is great at golf, so naturally, we are more inclined to believe that they will be great at X, Y and Z. So, when we think someone is ‘nice’, we will most likely then attribute characteristics that are good (e.g., smart, etc.). Scientists have also found that the average person will rate attractive people more favourably when it comes to personality traits, even if this may not be the case. Let’s get unbiased!

Screen Cloud. (n.d.). Cognitive biases that ruin your workplace and how to beat them. Screen Cloud. https://screencloud.com/blog/cognitive-biases-workplace