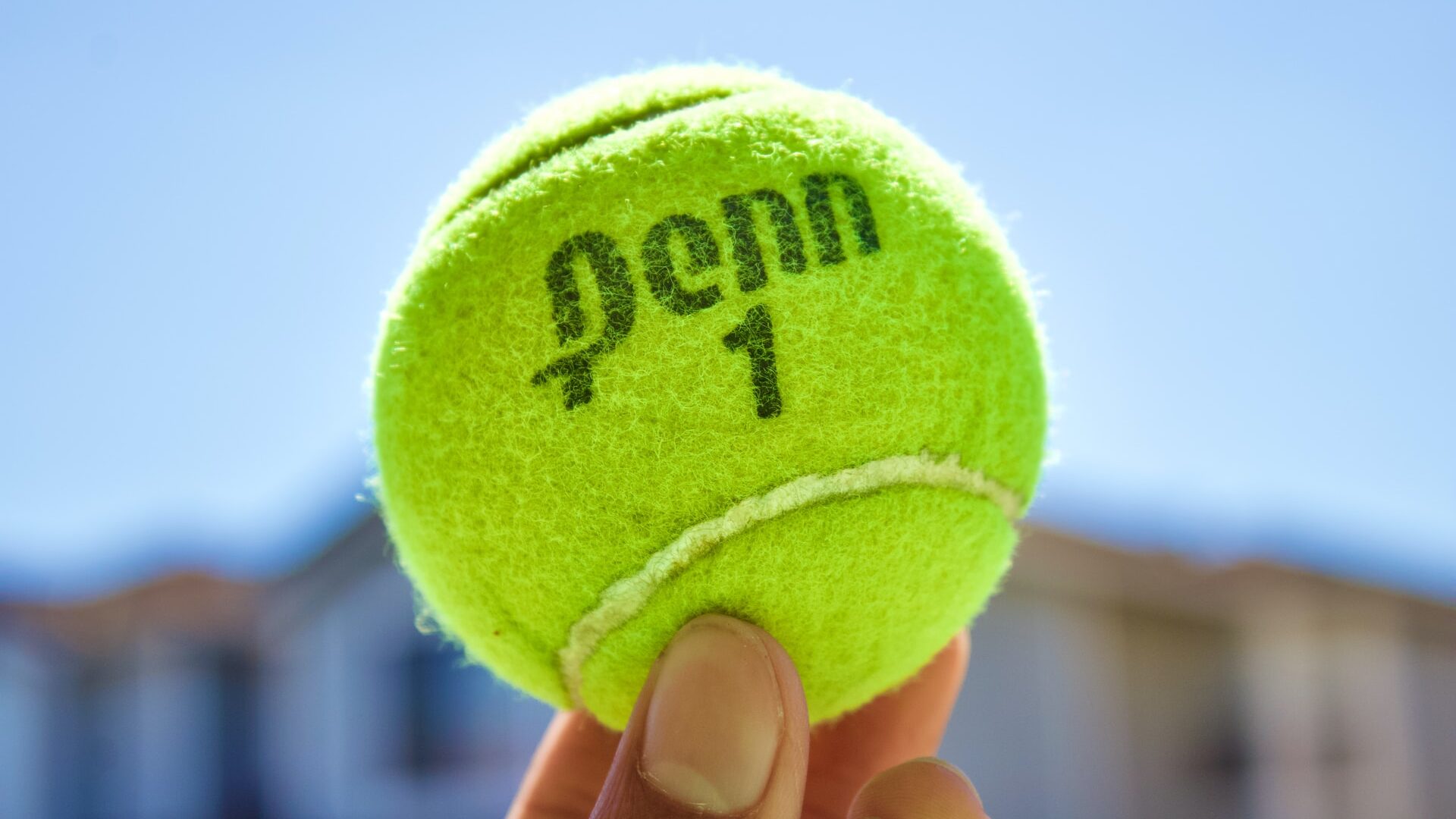 A name synonymous with women’s tennis and joining those deemed the Greatest of All Time, Serena Williams. Serena Williams is a long-known name and a name that transcends Tennis! Williams’ extensive list of titles and medals precede her, and they speak of her success long before anyone has to. Williams envelops everything it means to create deep performance and to create meaningful successes! Just how has she done it? Let’s find out!

Serena Williams: A Plethora of Success

There is no questioning whether Serena Williams is a worthy titleholder of Greatest of All Time, on and off the court. Williams has 23 Grand Slam titles, 16 Grand Slam doubles titles, 4 Olympic gold medals, and so much more! Still thinking she’s not a G.O.A.T? Well, she set a record for the oldest tennis player to win a Grand Slam singles title in the open era, in both male and female categories.

It is evident not only in Williams’ large stack of titles, medals, and achievements but also in the regard held for her, just how successful she has been over several decades of her career. When I say deep performance, I mean success that is long-lasting and meaningful. The type of success that does not blow away with the wind. Serena Williams embodies what it means to create deep performance, but don’t be fooled, it hasn’t been easy…

It is not uncommon to hear about successful people overcoming many challenges on their way to the top. Mainly, because odds, mountains and challenges are a very natural part of success. If it were easy, everyone would be doing it right? It is not about what situations come our way, or what challenges we face, it is the way in which we carry ourselves whilst facing the challenge.

Serena Williams has not been immune to life’s challenges, in fact, she has risen from challenges from day dot. Williams grew up in Compton, California. Compton is one of the most violent and dangerous neighbourhoods in America. Surviving Compton in your youngest years is an extreme feat. Williams was home-schooled by her father, who also became her tennis coach when she was completing 9th grade. When Williams was young, she had to drop out of the junior tennis circuit due to racist comments and even threats made by parents of other kids on the circuit. In 2003, after Williams’ career in tennis was on the rise, her sister Yetunde was fatally shot in Compton.

At any age, grief is a mountainous terrain that can seem endless and impossible to scale, yet she pressed on and still worked towards more success in her career. In 2011, Williams suffered a pulmonary embolism that nearly took her life. It would be easy to assume that the only loss and challenge she has faced on her journey to success has been not winning a match when nothing could be further from the truth. Defying odds is what Serena Williams has always done, and no doubt will continue to do!

A passion that Transcends the Arena

Passion is needed to achieve deep performance. What is so admirable about Serena Williams is her diverse passion that reaches beyond the court and into real and raw issues that have affected her and many people for decades. Things such as racial equality, body image, gender equality etc. So not only is Williams one of the Greatest of All Time in her field, but she is also and positively influential voice for those not heard, seen, or acknowledged.

Serena Williams has spent years exploring and living out her passion on the court, but equally as astounding is her willingness to go to battle for her passions off the court. Her immense success in changing the way magazines portray body image, the way race is approached in sports and the way that gender equality is carried out in sports, is a clear reminder of her capability to create deep, impactful, and long-lasting success in several realms.

When it comes to passion, I don’t think we get to choose it. Passion is built upon experiences and is this fire inside that cannot be put out. Williams’ passion for a vast range of things comes from her early experiences with race, tennis, and gender inequality. Don’t just stop at passion, be like Serena Williams and fight for your passion until it becomes the reality you get to live out every single day.

It isn’t just her titles, medals and trophies that make Serena Williams one of the Greatest of All Time, it is her capability to endure hardship, come out on top and fight for what fuels her fire of passion. Don’t know where to start when it comes to finding your passion and chasing it to create deep performance like Serena Williams? Well, here is a great article to start on… https://callmeboo.com/2021/12/10/getting-into-the-zone/

Anchoring is another cognitive bias, and it is the way that we humans tend to rely much too heavily on the very first piece of information we are given about a topic. This piece of anchored information becomes the thing we rely on when making a decision, big or small! For example, you go into a fancy clothes store and see a jacket for $3000, and then you go into a cheaper store where a jacket is $300, we tend to regard that second one as cheap, even though it still may not be an accurate representation. Have you ever used the anchoring bias in your decision making? Let me know in the comments down below!

Sackman, J. (n.d.). 6 Reasons Serena Williams is One of the Greatest Athletes of All Time. Goliath. https://www.goliath.com/sports/6-reasons-serena-williams-is-one-of-the-greatest-athletes-ever-2/

Bull, A. (2020). The Greatest: Serena Williams – An icon who broke barriers and shattered records. The Guardian. https://www.theguardian.com/sport/2020/jul/01/the-greatest-serena-williams-record-books-tennis