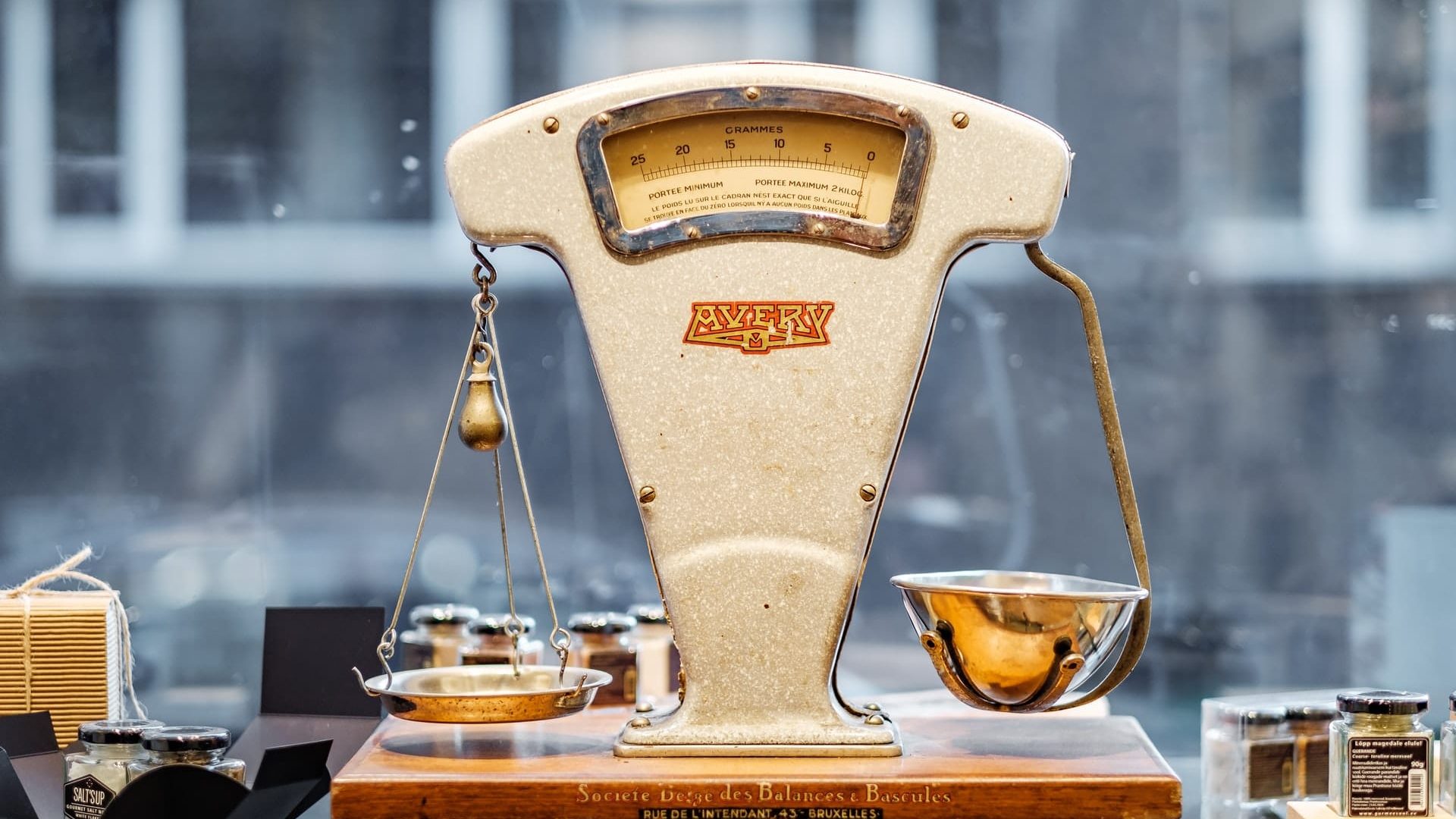 01 Jun The Cognitive Biases of Leadership

Unbiased Leadership: Is it Possible?

Our brain is built to conserve energy at all costs, and in pursuit of the mission of energy-saving, our brain takes shortcuts to use less energy in figuring out complex situations. These shortcuts create what we know as cognitive biases. Everyone everywhere is a slave to cognitive biases unless action towards awareness is taken! As leaders, we cannot settle as slaves to ineffective cognitive processes, we must rise above, harness our capability to change and not stop until we get there!

Cognitive Biases: Our Own Worst Enemy

Leadership is like a spotlight, not only illuminating our best leadership qualities, but also our worst. And worse still, we’re standing on a stage in front of a big audience! I would argue that one of the most critical leadership qualities is awareness. When we aren’t aware, we become our own worst enemy; we act out of our weaknesses and cognitive biases pull the covers over our eyes, inhibiting our ability to see situations clearly. We love to think that we are objective and rational beings, but the reality is, that we aren’t always this.

Unfortunately, we can’t erase cognitive biases, but we can harness them and make them work for us! Every day, leaders everywhere are making decisions, both big and small, that will affect the business to one degree or another. The reality of this is that every day, unaware leaders are making decisions influenced by biases. The goal of this article is to highlight what decision making and leadership could look like if we all became more aware and led with awareness of the shortcuts that can undermine what we’re trying to achieve.

Admitting that you are affected by the very human phenomenon of cognitive biases is not admitting defeat and it is not a failure! In fact, admitting this is the first step in the right direction of success! So, what are the most common cognitive biases that affect leaders? We’re about to find out!

There are 180+ cognitive biases that could be affecting us daily, but I will highlight 4 key biases that leaders will be up against. The first bias is confirmation bias. Confirmation bias is the tendency to seek out information that supports the beliefs that we already have. Naturally, we move toward information that lines up with what we know and believe, and we stray far from information that might challenge our beliefs. This is dangerous for leaders as it shuts us off from the capability to receive feedback and put it into action or to move in a different direction with ease.

The second cognitive bias leaders will face is the conservatism bias. Conservatism bias is how we seek out what is familiar. If we get information that is familiar, we tend to place more weight on it, than if we received information that feels foreign. This is a big obstacle for leaders on their way to change and creates an inflexible company, which won’t succeed. The third bias faced by leaders is the overconfidence bias. It has been shown that when given the opportunity for leadership in any form, a sense of self is at greater risk of becoming inflated. Confidence is a great quality in a leader, we as people want leaders out in front who are confident in their decisions, but overconfident leaders will tend to overlook suggestions and input from people around them and solely rely on their perspective and ideas.

The fourth bias is the attention bias. The attention bias sees leaders getting tunnel vision on an idea they believe is best and rejecting new ideas that could be better. As leaders, there are times when we must make executive decisions, but there are most certainly times when collaboration will build better ideas from a vast range of experiences. The list doesn’t end there! There are so many more biases but these 4 highlight the key problems that leaders can run into.

What is the Solution?

While cognitive biases are something common to all humans with no exceptions, there are ways to rise above bias and move towards a more objective place of leadership. It is a pilgrimage that every leader must walk, and no one can do it for them! The way to combat confirmation bias is when making a decision, look for information that challenges what you know. Seek out different perspectives and don’t be afraid to ask for feedback or thoughts from a vast range of people. Instead of only sticking to what you know, actively seek out other ways of thinking to challenge your own.

These techniques and strategies that work for confirmation bias also work for the conservatism bias. These strategies simply push us out of our thinking comfort zone and into the possibility of change, which is a really positive thing. The overconfidence bias can be one of the trickiest biases to overcome because people tend to get defensive at the thought of themselves being overconfident. A powerful way to combat the overconfidence bias is to reflect on past mistakes, where you went wrong, and what you will implement next time to ensure it doesn’t happen again. It works wonders to open yourself up to feedback, positive and negative. When you feel the walls of defensiveness rising, remind yourself that you will only be a better leader by reflecting upon the feedback.

Getting rid of the tunnel vision of attention bias is best done in collaboration. Call in trusted people to give their perspectives and thoughts on topics and ask for their ideas on the best ways to implement change. While you may be at the top, you don’t have to be at the top alone. Gathering people and their ideas and experiences allows you to expand your own knowledge and practices!

The Ball is in Your Court!

Leadership is a powerful thing, and as leaders in modern-day business, it is essential we are performing to our greatest capacity to leave our positive imprint on the world. Seek out information that challenges your thinking, seek feedback, lay down the defensive walls, and collaborate! People have brilliant ideas if you’re willing to let them be heard! Our best leadership lies within our most aware self, but are you willing to take the steps to get there? The leadership ball is in your court!

Hedonic adaptation is the way that people quickly return to their original or most natural state of being, despite major positive or negative events. When good things happen, we feel really good periodically and then the excitement settles, and we return to an equilibrium of happiness. One study showed that lottery winners were no happier than the non-winners 18 months down the track. Interesting hey!

Vonderhaar, A. (2018). How cognitive bias can derail even the best leaders. LinkedIn. https://www.linkedin.com/pulse/how-cognitive-bias-can-derail-even-best-leaders-anna-vonderhaar/

Omar, S. (n.d.). Being mindful of cognitive biases in decision making as a leader of an organisation. JBG. http://johnbehrgroup.com/2021/08/18/being-mindful-of-cognitive-biases-in-decision-making-as-a-leader-of-an-organization/